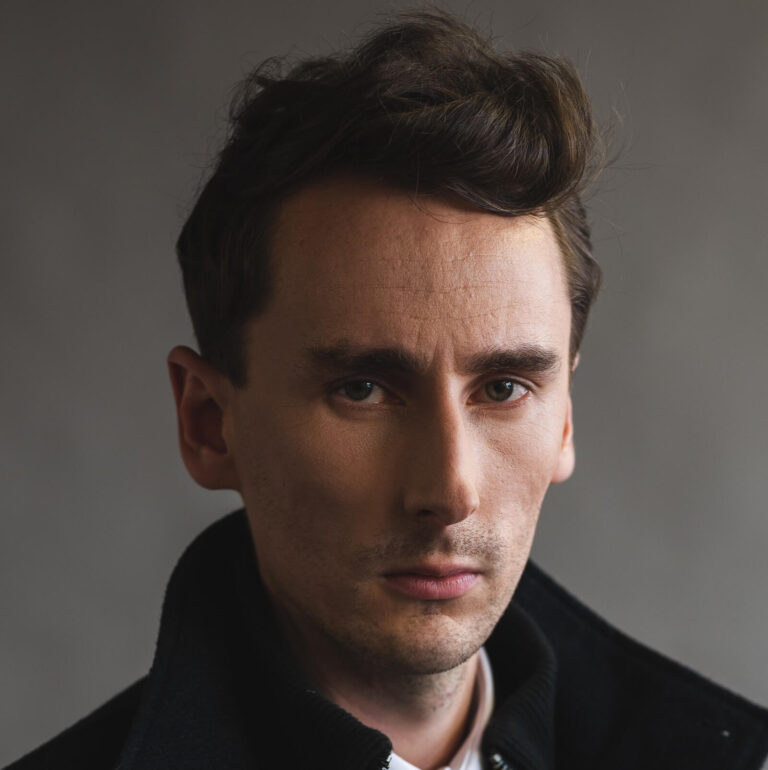 Craig Andrew Mooney is an actor, writer, and producer who has joined Mile Away Films as a Development Producer/Writer. Craig entered the Film and TV industry in 2016, starting out as an actor and building his list of credits. In 2019, his short film ‘Hideous’ gathered success around the world with multiple nominations and wins at film festivals. Other credits include the feature film ‘Mortem’ which is due for release in 2022.    In 2021, Craig was cast as Pete in Mile Away Film’s feature film ‘The Difference Between Us’. It was then he met Etienne and came on board as 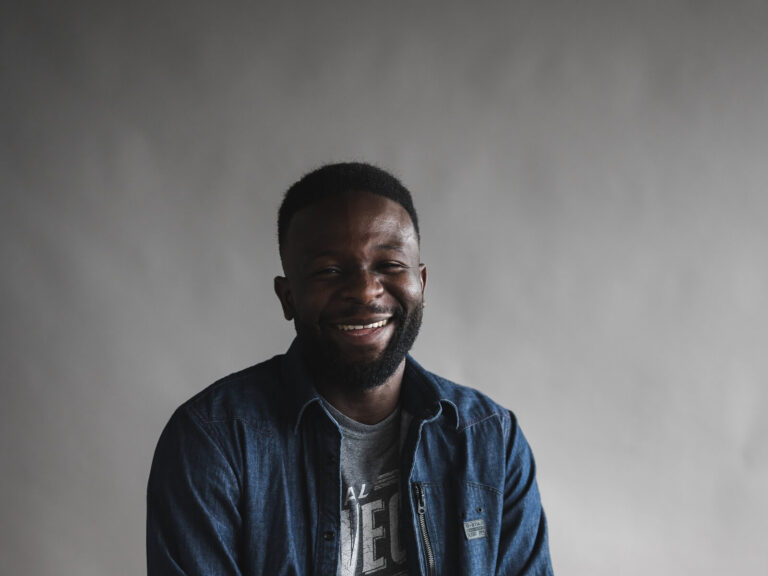 Nick Ikunda was born in the republic democratic of Congo where he developed an interest in Acting. He attended the local church where the nuns had the kids do biblical plays to showcase it to church members. That was the first time Nick developed an interest in Acting. During the Civil War and the overthrow of the dictator MOBUTU Nick flew away from his home country to seek refuge in the UK for a better safer life. During all the drama the passion for Acting was never far from his heart. The love of Acting was so strong that during

Zoee “Town” (From 19 Willock Place Motion Picture Soundtrack). This shows a mystery town where all the characters in the 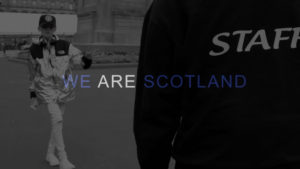 As Part 2018 year of young people, we were commissioned by Bemis Scotland, to make a documentary based on stories 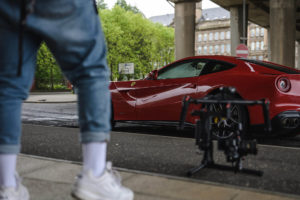 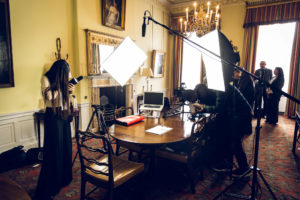 My first film was a collaborative project between me and my business partner. It was a psychological horror film. We 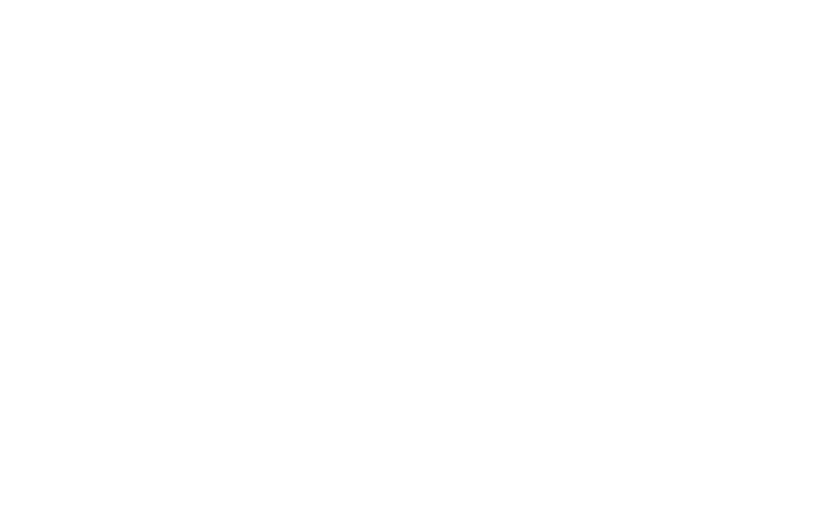