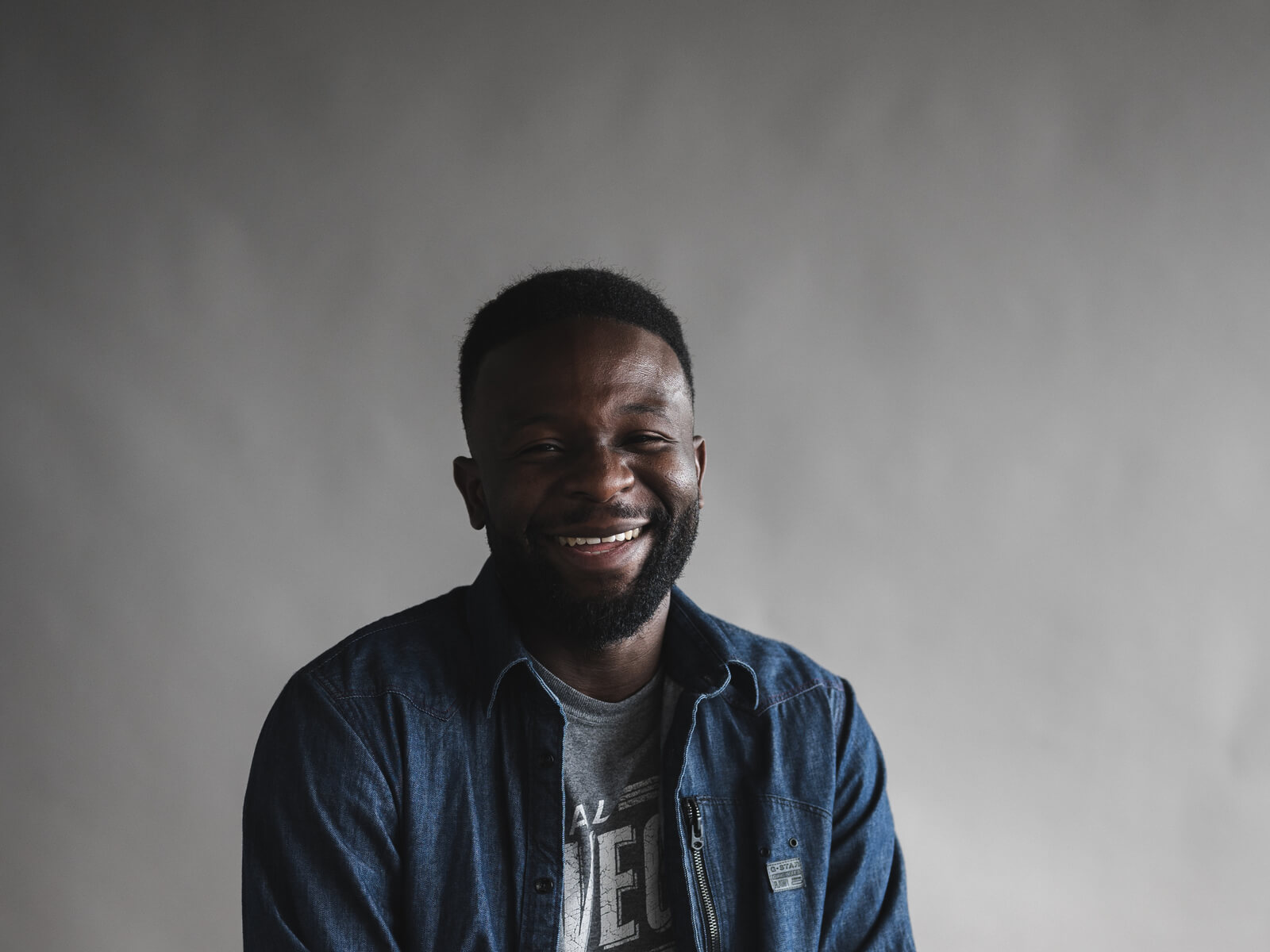 Nick Ikunda was born in the republic democratic of Congo where he developed an interest in Acting.

He attended the local church where the nuns had the kids do biblical plays to showcase it to church members. That was the first time Nick developed an interest in Acting. During the Civil War and the overthrow of the dictator MOBUTU Nick flew away from his home country to seek refuge in the UK for a better safer life. During all the drama the passion for Acting was never far from his heart. The love of Acting was so strong that during his secondary school spell when he was a student in Northumble park community school in Tottenham, he soon got back into it with his favorite school subject “Drama”.

However the Gang life and knife culture started to have a negative influence on Nick, his family decided it would be best he moved to Scotland/Glasgow so he would not be in the position to be influenced by peer pressure. Nick regained focus and took acting more seriously. Along the way, he developed a newfound love for creative writing and Producing films. After continuing with acting in college and appearing in several projects from plays to commercials and films over the years, even went on to win a 2015 BAFTA New talent award for Best Actor after starring in a short film called Happy Together.